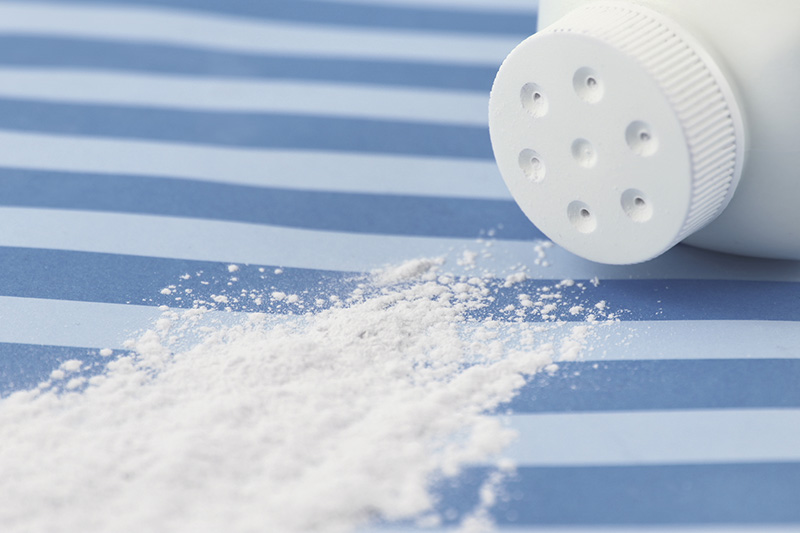 A $117M talcum powder verdict was overturned by a New Jersey appeals court, which found that the expert testimony proffered on behalf of the plaintiffs failed to adhere to the Daubert standard. The case offers a cautionary tale for attorneys that expert testimony in most jurisdictions must meet the criteria set forth by Daubert lest the testimony – and the case – implode.

The Daubert standard for determining the admissibility of expert testimony was established in 1993 U.S. Supreme Court case Daubert v. Merrell Dow Pharmaceuticals Inc. The Daubert standard replaced the existing Frye standard in federal courts and was subsequently adopted by most states, though some still adhere to Frye.

Under Daubert, the trial judge serves as a gatekeeper, determining whether an expert’s testimony is reputable and relevant based on several factors, including whether the theory can be and has been tested, whether it has been subjected to peer review and publication, whether there is a known or potential error rate, whether there are standards for controlling its operation, and whether it has attracted widespread acceptance within a relevant scientific community.

The U.S. Supreme Court clarified in General Electric v. Joiner in 1997 that with regard to Daubert, an appellate court may review a trial court’s decision to admit or exclude expert testimony.

Among the holdout states that did not initially adopt Daubert, New Jersey has moved closer to the standard in recent years. In 2018, the Supreme Court of New Jersey adopted key Daubert factors in its decision in In re: Accutane Litigation, while falling short of declaring New Jersey a Daubert jurisdiction.

In 2018, Stephen and Kendra Lanzo sued Johnson & Johnson Consumer, Inc. (JJCI) and its supplier Imerys Talc America, Inc., among other defendants, claiming that Stephen Lanzo was exposed to asbestos through his long-term use of Johnson’s Baby Powder and J&J’s Shower to Shower talcum powder, and that this exposure caused him to develop mesothelioma.

At trial, JJCI and Imerys moved to preclude expert testimony from two of the plaintiffs’ expert witnesses, James S. Webber, Ph.D. and Jacqueline Moline, M.D., who stated that non-asbestiform cleavage fragments of certain minerals can cause mesothelioma. The trial judge allowed testimony by Webber and limited testimony by Moline.

The jury returned a verdict that Mr. Lanzo was exposed to asbestos from using the talcum products and that this exposure was a substantial factor in causing his mesothelioma. The plaintiffs were awarded $117 million in compensatory and punitive damages.

On appeal, JJCI and Imerys claimed the trial court erred by admitting unreliable expert testimony by Webber and Moline. The defendants asserted that by allowing the two experts to testify that non-asbestiform minerals that are similar in size to asbestiform minerals can cause mesothelioma, the trial court misapplied judicial gatekeeping procedures that were reinforced by the Supreme Court of New Jersey in Accutane.

The “gatekeeping role requires care,” the Supreme Court of New Jersey said, noting that trial courts “must ensure compliance with the requirement of some expert consensus that the methodology and the underlying data are generally followed by experts in the field” and “distinguish scientifically sound reasoning from that of the self-validating expert.” The Court further said trial courts must “assess both the methodology used by the expert to arrive at an opinion and the underlying data used in the formation of the opinion” to “ensure that the expert is adhering to norms accepted by fellow members of the pertinent scientific community.”

The Court added, “It is not for a trial court to bless new ‘inspired’ science theory; the goal is to permit the jury to hear reliable science to support the expert opinion,” and concluded that New Jersey law and Daubert were “aligned in their general approach to a methodology-based test for reliability. Both ask whether an expert’s reasoning or methodology underlying the testimony is scientifically valid.”

Webber stated that cleavage fragments had the same potential to cause disease as asbestiform fibers with similar dimensions. However, he testified at trial that he was not aware of any studies indicating that non- asbestiform cleavage fragments can cause mesothelioma, and that he had not conducted any such studies himself or published anything stating his opinion.

Daubert factors did not support admission of Webber’s testimony, since his opinion had not been tested, had not been subject to peer review and publication, and was not shown to be generally accepted in the scientific community, the appeals court said. Non-compliance with Daubert dismisses an expert’s opinion by classifying it as mere speculation rather than scientific fact.

Moline’s testimony “suffered from many of the same defects” as Webber’s opinion, the appeals court said. For both experts, the trial court failed to perform the rigorous assessment required in Accutane to determine whether the opinions met the Daubert standard, and therefore did not fulfill its required gatekeeping function, the appeals court held. Further, the appeals court said, the admission of Webber’s and Moline’s testimony that cleavage fragments can cause asbestos disease was “clearly capable of producing an unjust result.” The court therefore reversed the judgment and remanded the matter for new trials for both defendants.

This reversal has significant implications for product liability litigation in New Jersey, which is a hub for life sciences manufacturers. It also serves as a stark reminder for attorneys in other applicable jurisdictions that if their experts’ testimony falls shy of Daubert, it will likely be excluded and derail their case as well.

PrevPreviousWhen Cause of Death is Unclear, Expert Testimony Must Show Causation