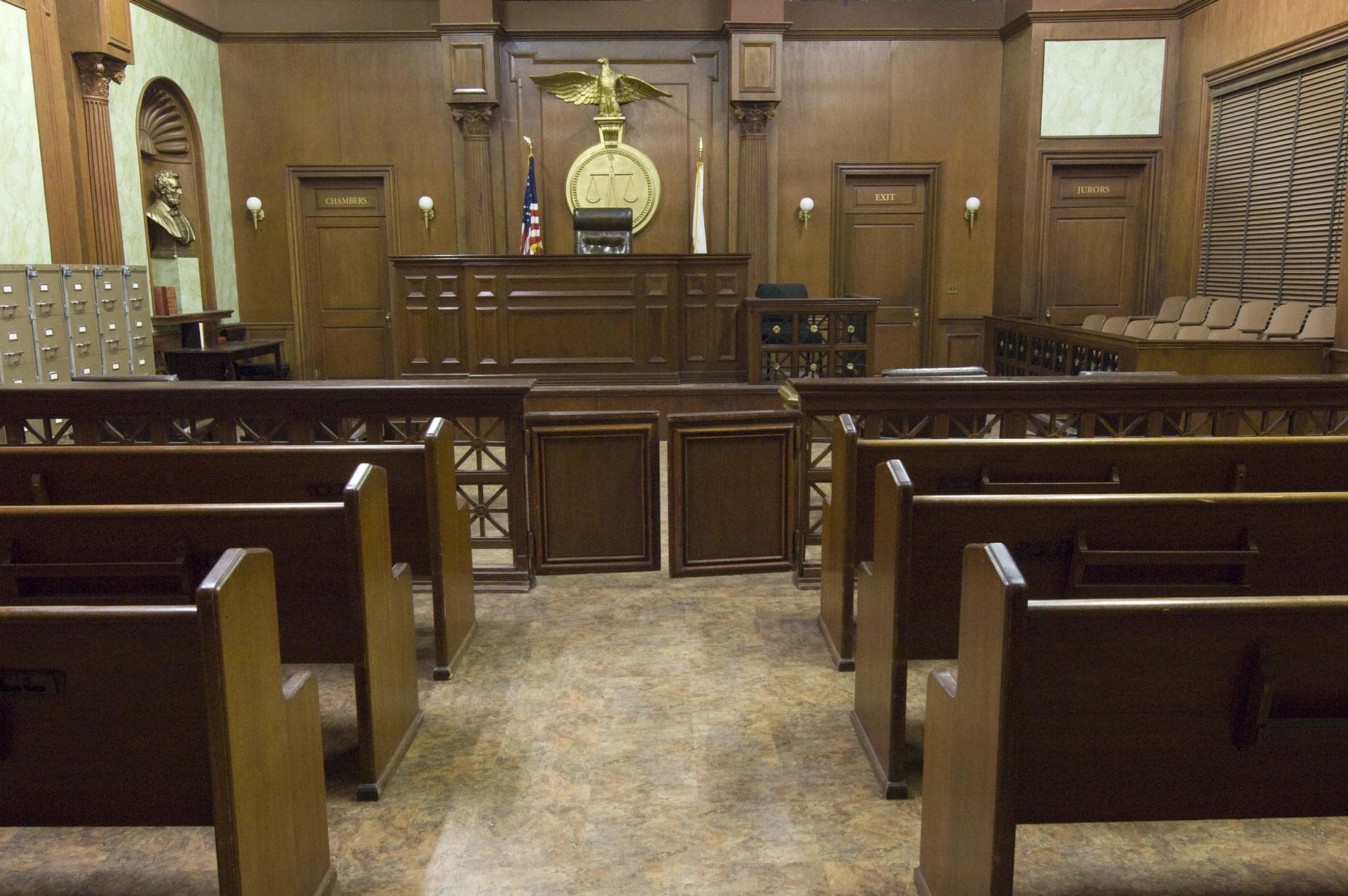 The U.S. Justice Department joined a whistleblower lawsuit this month alleging that Cigna used improper diagnostic codes to overbill Medicare Advantage by more than $1.4 billion. The case, filed in the U.S. District Court for the Southern District of New York, is the latest indication that the DOJ is prioritizing Medicare Advantage cases in its False Claims Act litigation.

The case against Cigna

The complaint was originally filed under seal in 2017 by Robert A. Cutler, an employee of Texas Health Management LLC, a Cigna contractor. From 2012 to 2017, the suit alleges, the Centers for Medicare and Medicaid Services (CMS) overpaid an estimated $1.4 billion, and DOJ is seeking three times that amount in damages – or $4.2 billion – plus a civil penalty of $11,000 for each violation.

The suit alleges that Cigna, which offers Medicare Advantage plans under the HealthSpring brand, falsified the health conditions of members enrolled in the plan in order to inflate reimbursement rates. Cigna-HealthSpring submitted codes for conditions that the plan members did not have, were not recorded in medical records and were not based on clinically reliable information, DOJ alleges.

Cutler originally brought the suit under the False Claims Act, which prohibits fraud against governmental programs and has a qui tam provision in which individuals who are not affiliated with the government – called relators – can file actions on behalf of the government and receive a portion of the recovered damages.

Medicare Advantage plans, which cover all Medicare services, are offered by private companies approved by Medicare. Under traditional Medicare, CMS pays healthcare providers on a fee-per-service basis. But with the Medicare Advantage program, CMS pays the Medicare Advantage organization a flat “capitated rate” each month. The rate is determined on a per-beneficiary basis using a “risk adjustment” model that weighs the relative financial risks of each beneficiary enrolled in the plan. CMS assigns a risk score to each plan member based on health data, which is reported in ICD codes that describe the patients’ relevant conditions. If a plan member has a risk score that is higher or lower than the average beneficiary’s risk score, the monthly amount associated with the plan member will be adjusted upward or downward proportionately.

“Cigna-HealthSpring intentionally misrepresented these health conditions as part of a widespread scheme to coax CMS into paying a higher monthly capitated rate on behalf of Medicare beneficiaries enrolled in Cigna-HealthSpring’s Medicare Advantage plans,” the DOJ stated in its claim.

Cigna vociferously defended its actions in a written statement in which they said, “We are proud of our industry-leading Medicare Advantage program and the manner in which we conduct our business. We will vigorously defend Cigna against all unjustified allegations.”

The suit focuses on Cigna’s 360 Program, which the insurer initiated in 2012 to provide plan members with an enhanced version of an annual wellness visit from their primary care physician with a stated goal of closing gaps in patients’ healthcare. According to the complaint, Cigna used 360 to “find health conditions that could raise the risk scores of the plan members and therefore increase the monthly capitated payments that CMS paid to Cigna-HealthSpring.” The complaint said plan members who were most likely to have the highest potential for risk score increases – such as those with chronic conditions or those who had never received a 360 exam – were targeted for 360 visits. The company sought to capture as many diagnoses as possible with a “check-the-box” assessment form, which providers were required to submit after each 360 visit. The form made no distinction of whether the information was collected from the patient or if it was clinically observed, leading to inaccurate diagnoses, the complaint said. Cigna offered primary care providers (PCPs) a $1,000 bonus for attending a 360 training seminar, which the complaint alleges focused on ways PCPs could leverage information obtained from the visit to find high-revenue diagnoses. To get more 360 exams completed, Cigna turned to third-party contract providers, who would send nurse practitioners – who were not physicians and did not have regular encounters with plan members – to patients’ homes to perform the 360 visit and complete the forms. Contract providers were evaluated based on the percentage of chronic health conditions reported in a given year and the impact of the diagnoses on the members’ risk scores. Contractors with the highest rates of chronic conditions and risk score increases were rewarded with more work, while those with low rates were forced to attend educational seminars, the complaint alleges.

As the popularity of Medicare Advantage plans is growing, so too is the DOJ’s scrutiny in this area. Speaking at the Federal Bar Association’s Qui Tam Conference in February, Joseph “Jody” Hunt, assistant attorney general for the DOJ’s Civil Division, identified Medicare Advantage as one of three priorities for FCA enforcement this year. In March, the DOJ filed a major Medicare Advantage fraud case against Anthem. Like many Medicare Advantage complaints, it focused on inaccurate diagnostic codes.